Impact of the Highly Improbable 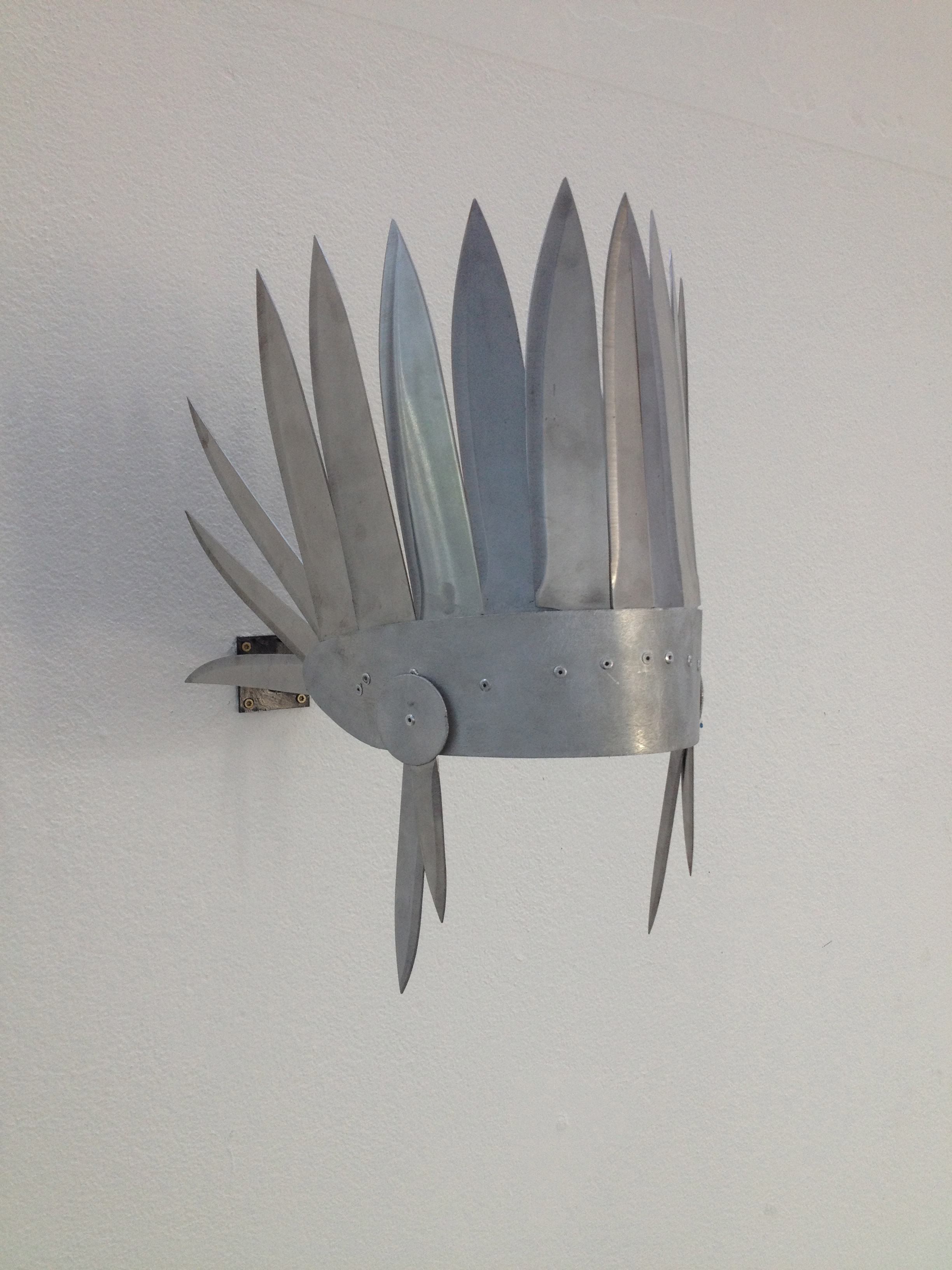 Saturdays and Sundays from 14h until 18h

Opening in presence of the Artists

‘Liquid City – Vloeibare Stad’, the theme of Triënnale Brugge 2018 provided the inspiration of the exposition concept ‘Impact of the Highly Improbable’ in the Black Swan Gallery. Where an artistic trail with installations of artists and architects lingers through the historical city of Bruges, the Gallery showcases two exhibitions where the cross contamination between art and architecture prevails.

The ‘Impact of the Highest Improbable’ as symbol for accidental events that can determine our lives are visualised in these two exhibitions. The idea of a liquid society there is not only the literal interpretation of water but also the changes, the uncertainty, the movement and the renewal. A coincidental event, like a natural  event or an accidental meeting can have a gigantic impact on our personal existence. Often this seems unpredictable as we focus more on the details and on what we know. These show will be a creative breeding ground to take some time to think about what we do not know, to make some predictions but certainly provide us with some surprises.

Part II focuses on ‘Evolution’, Tom Herck, Maaike Leyn, Marion Moskowitz, Ilona Plaum, Hans van der Ham and Romain Weintzem are united to present their unique vision on the evolution that surrounds and effects the individual, the city, the society and life as such. They materialise their vision on the impact of the more powerful, disruptive and often totally unpredicted changes.