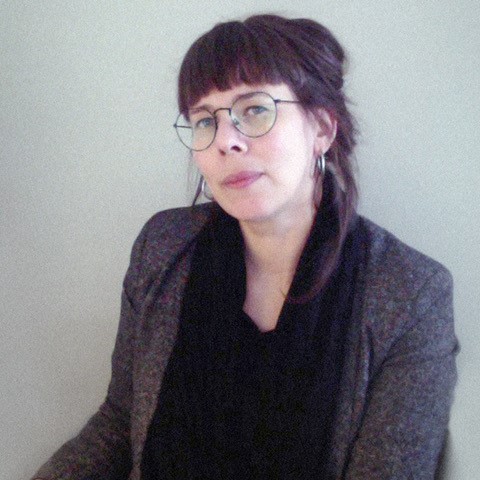 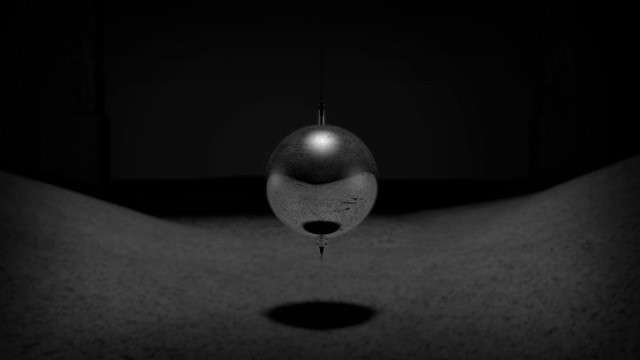 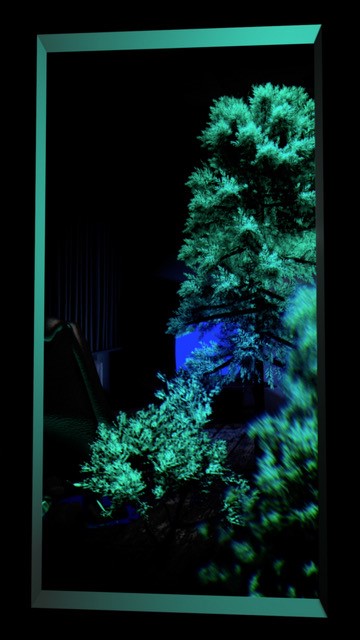 TV Sky
1 channel portrait orientated videoloop HD 1080
Color/No sound, 6’30” edition of 5
©Alexandra Crouwers
TV Sky is a combination of 3D-animation and videocompositing. The image slowly moves across a room, which seems to be in decline. Elements slowly appear and disappear as if several parallel universes are merging into eachother. The frame in which this is set also slowly rotates. “There’s nothing solid down here.” (from: ‘Mind, Body, Light, Sound’, The Swans)
Interesse? Contacteer ons 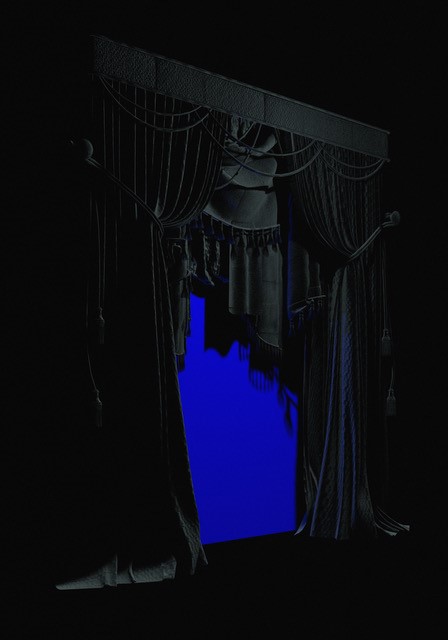 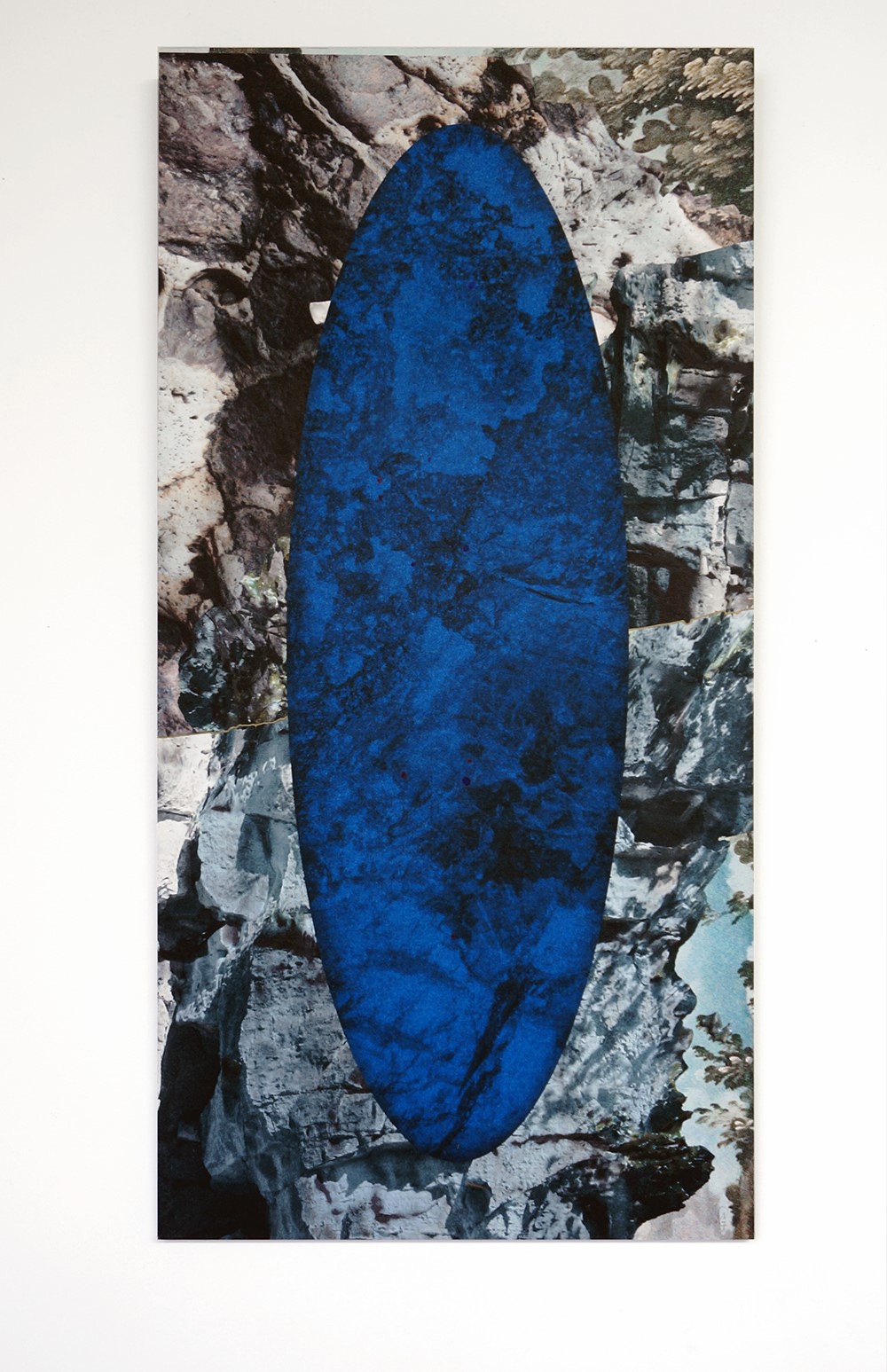 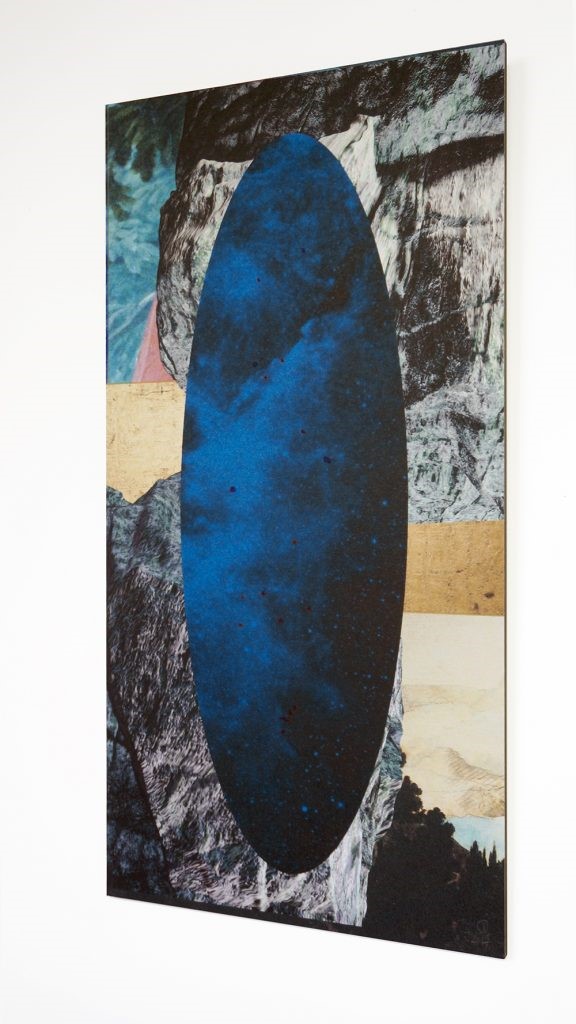 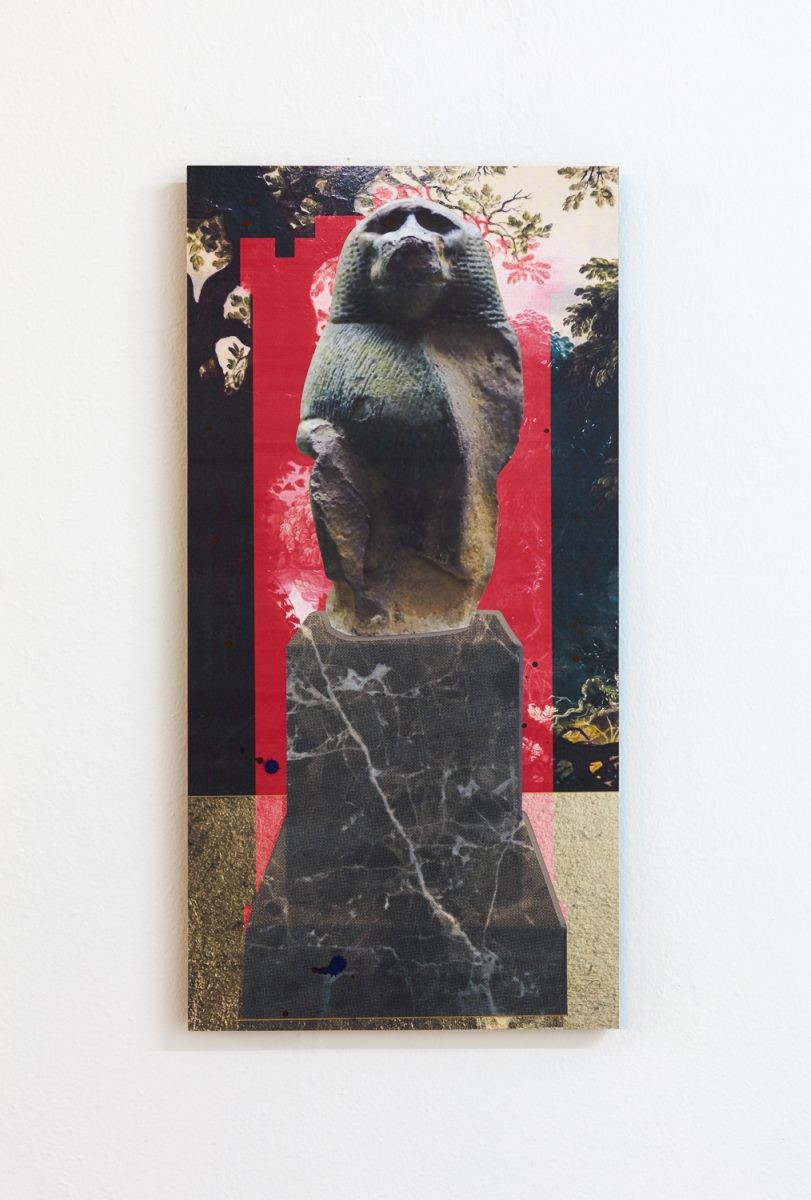 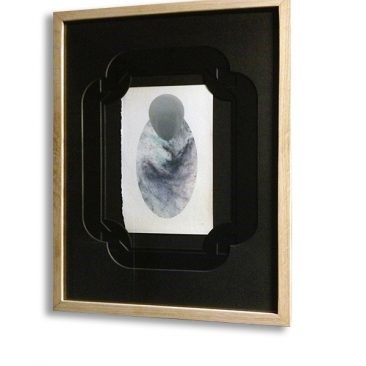 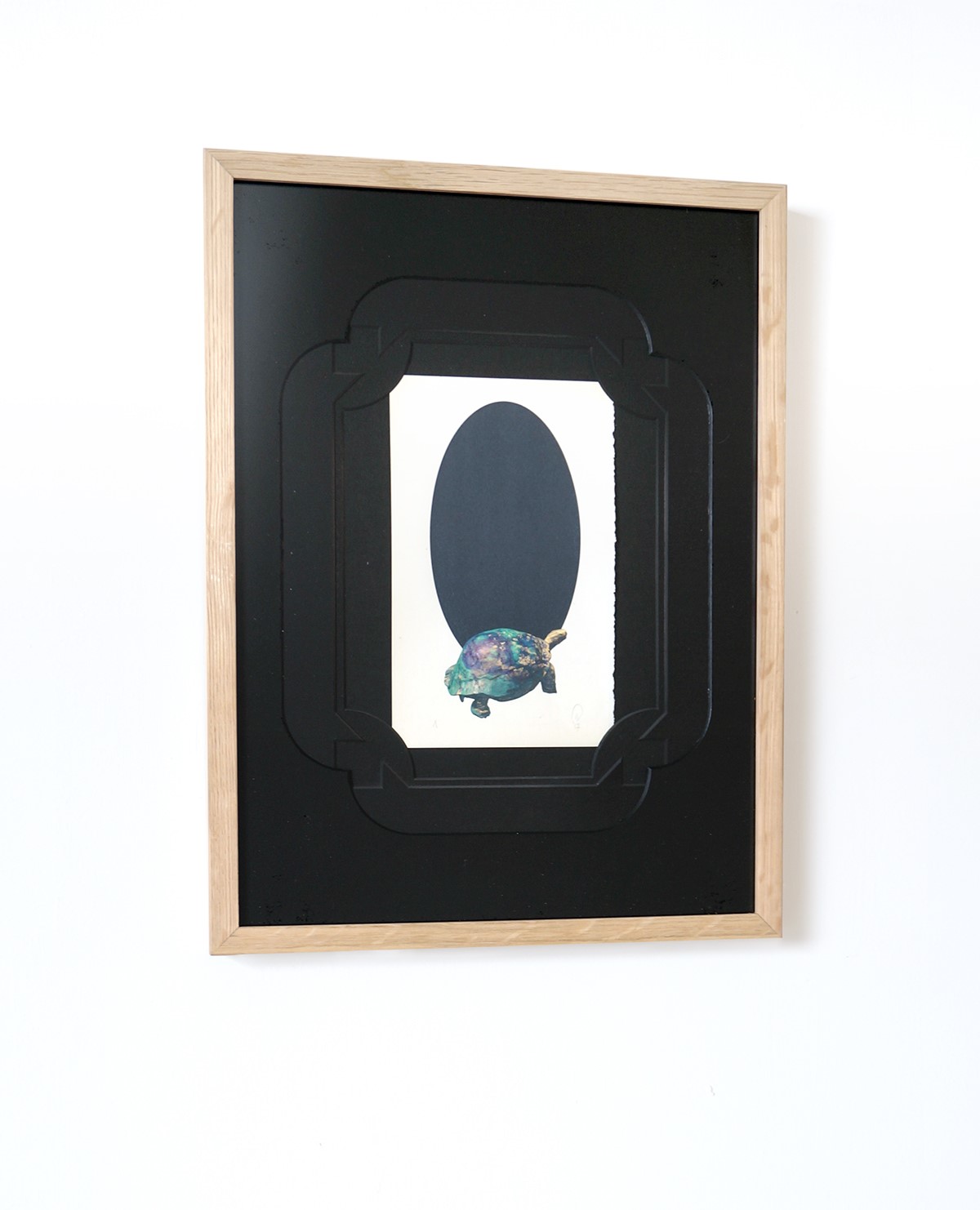 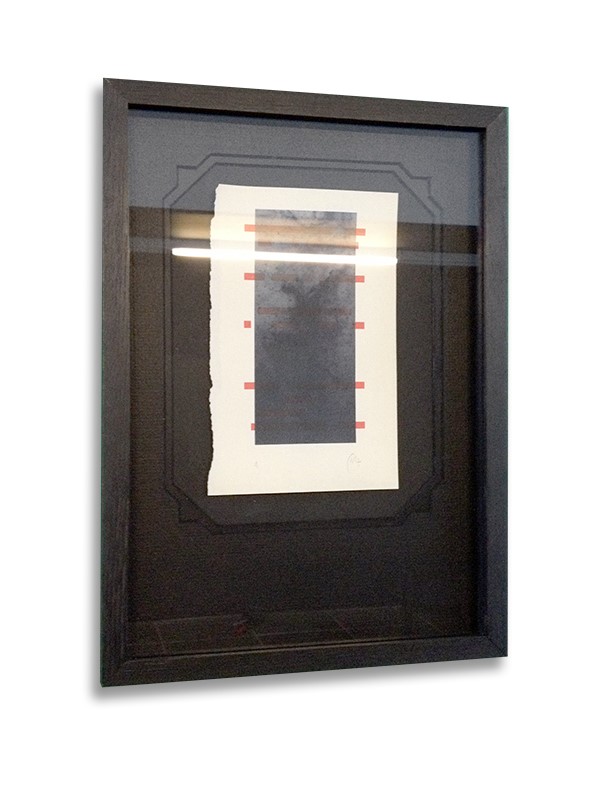 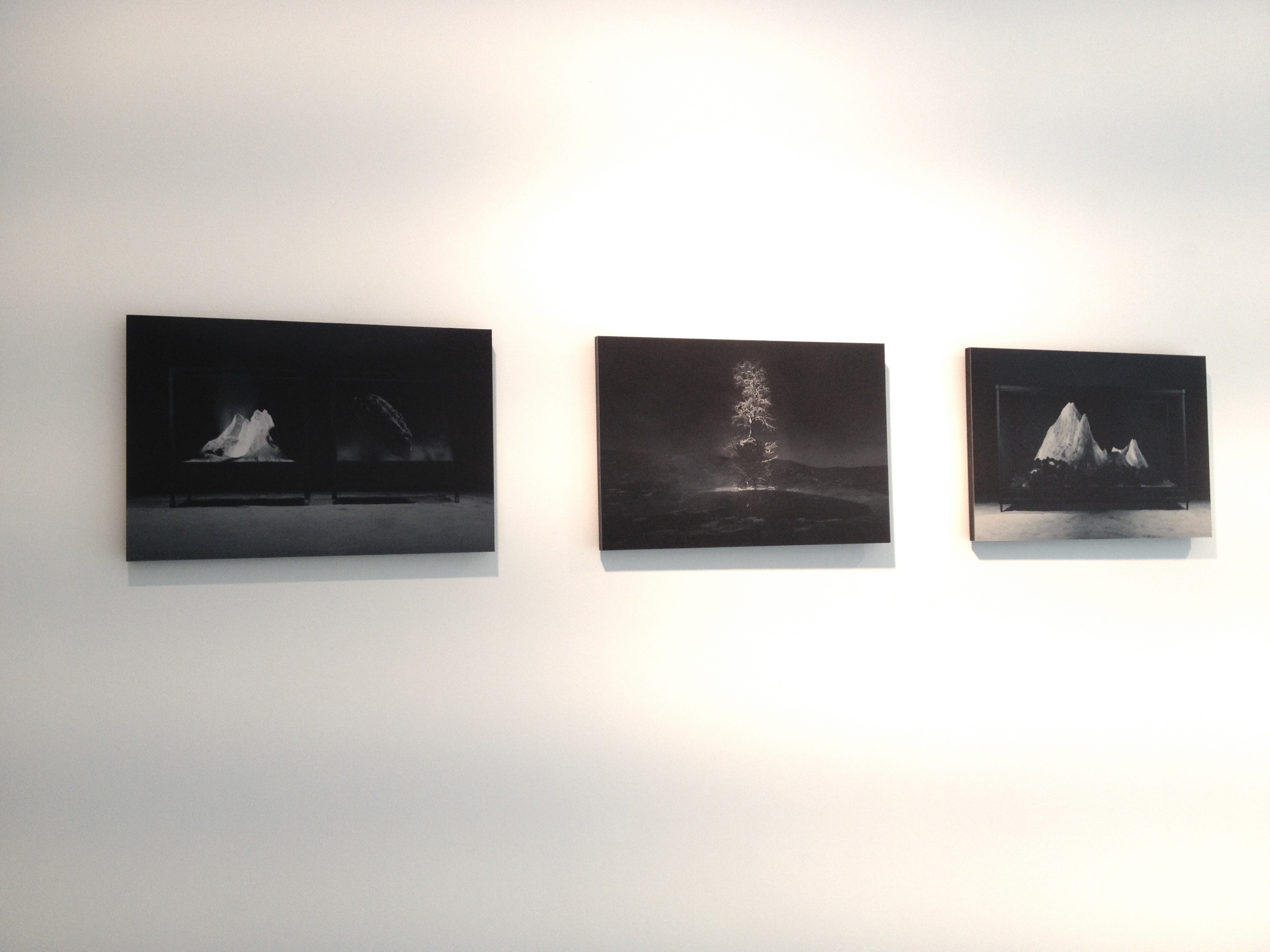